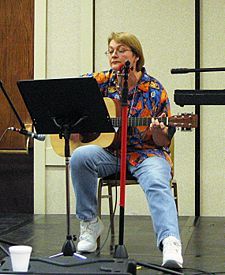 Tanya Huff may have moved away from Nova Scotia when she was three years old and has spent the majority of her life in Ontario, but she still considers herself a Maritimer. She earned a degree in Radio and Television Arts from Ryerson Polytechnic on her route to the lovely rural existence she shares with her girlfriend Fiona Patton, six cats, and a chihuahua, an education she was thrilled to finally put to use while writing her new Smoke novels. Blood Price, Blood Trail, Blood Lines, Blood Pact, Blood Debt--featuring Henry Fitzroy, bastard son of Henry VIII, romance writer, and vampire--are among the most successful of her previous twenty-three works.