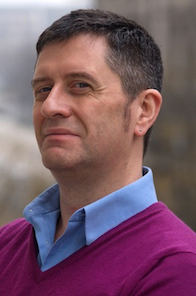 Adam LeBor writes for The Economist, the New York Times, The Times (London), Monocle, Newsweek, and numerous other publications. He is the author of The Geneva Option and The Washington Stratagem, also featuring Yael Azoulay, and The Budapest Protocol. In addition he has written a number of nonfiction books, including Tower of Basel, the first investigative history of the Bank for International Settlements; Hitler's Secret Bankers, short-listed for the Orwell Prize; City of Oranges, short-listed for the Jewish Quarterly Prize; and Complicity with Evil. He lives in Budapest, Hungary.