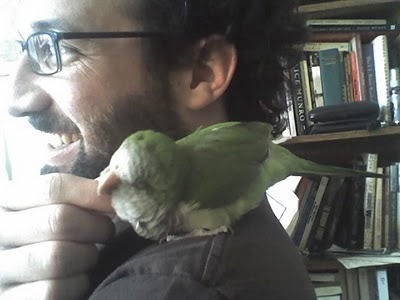 Adam Levin is a consumer advocate who has worked in the fields of personal finance, privacy, real estate, and government service for over thirty years. Levin, a former director of the New Jersey Division of Consumer Affairs, is the Chairman and founder of Identity Theft 911, as well as the Chairman and co-founder of Credit.com, where he also works as a spokesperson. He writes a weekly piece for Huffington Post and ABCNews.com about personal finance, credit, identity management, fraud, and privacy. He has been on numerous television shows, including Fox News, Fox Business News, Good Morning America, Fox & Friends, CBS Nightly News, ABC World News Tonight, and numerous radio stations across the country. With his wife and children, he lives in New York City.