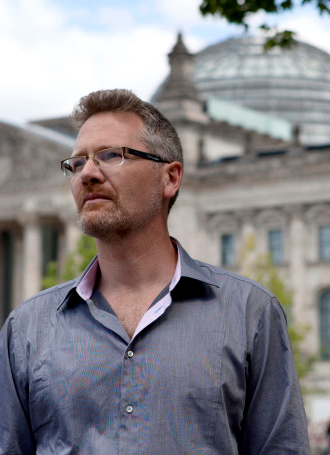 Wages of Destruction, which won the Wolfson and Longman History Today Award, was written by Adam Tooze. At Columbia University, he is the Kathyrn and Shelby Cullom Davis Professor of History. He previously taught at Yale University and the University of Cambridge, where he was Director of International Security Studies. He has contributed to the National Intelligence Council and worked in executive development for several big corporations. Foreign Affairs, the Financial Times, the Guardian, the Sunday Telegraph, the Wall Street Journal, Die Zeit, Sueddeutsche Zeitung, Tageszeitung, and Spiegel Magazine, New Left Review, and the London Review of Books are among the publications for which he has written and reviewed.