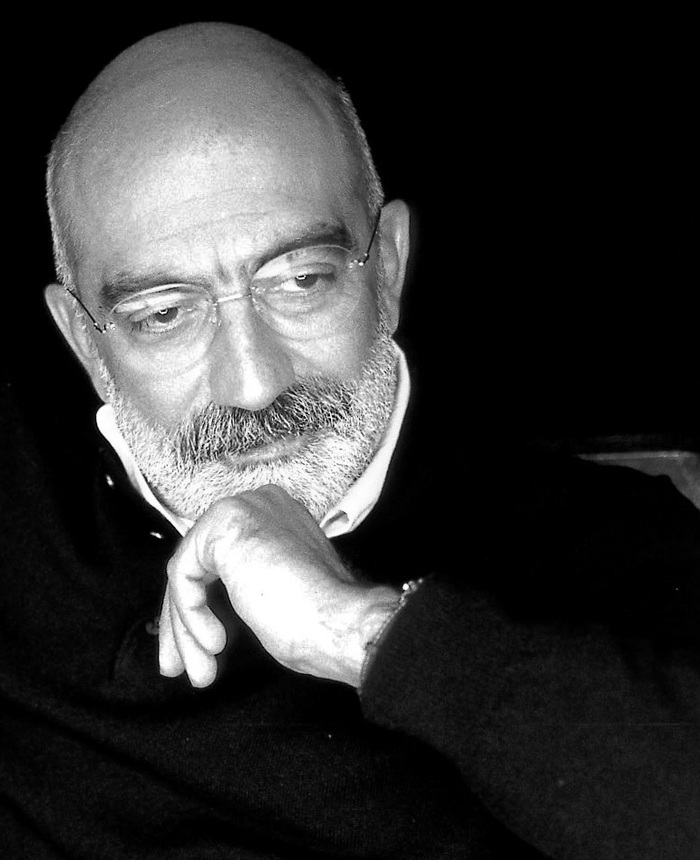 Ahmet Altan, born in 1950, is one of Turkey's most important writers. In the purge following the failed coup of July 2016, Altan was sent to prison pending trial for giving subliminal messages in support of the coup. In February 2018 he was sentenced to life in prison without parole for attempting to overthrow the government. Fifty-one Nobel laureates have signed an open letter to President Erdoğan calling for Altan's release. Altan is the author of seven essay collections and ten novels. Yasemin ü¾¶Œ¼ongar is the co-founder and general director of P24, a nonprofit platform for independent journalism in Istanbul. She is also the founder of K24, a Turkish literary review, and, most recently, the Istanbul Literature House. An editor, essayist, and translator, ü¾¶Œ¼ongar is the author of four books in Turkish.