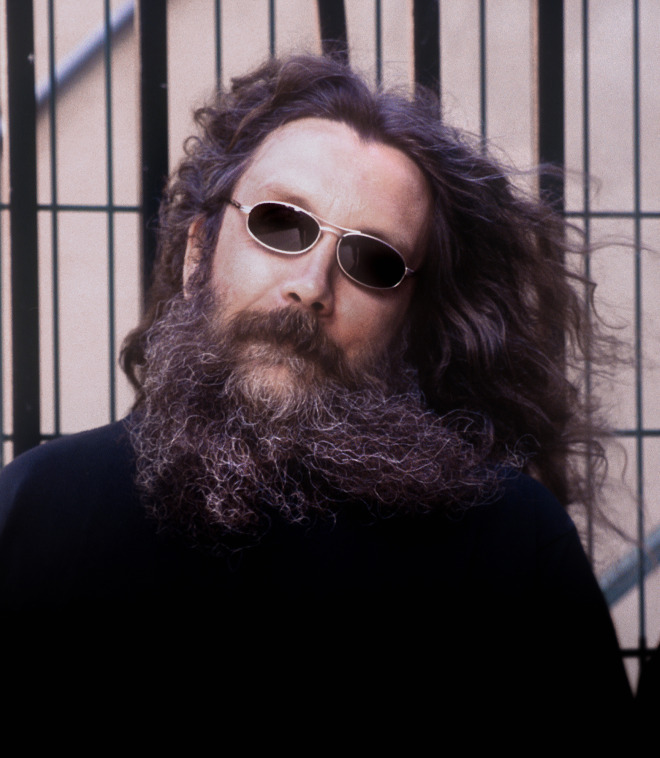 Alan Moore is widely regarded as the best and most influential writer in the history of comics. His seminal works include From Hell and Watchmen, for which he won the coveted Hugo Award. Never one to limit himself in form or content, Moore has also published two novels, Voice of the Fire and Jerusalem; an epic poem, The Mirror of Love; and four of his ground-breaking graphic novels, From Hell, Watchmen, V for Vendetta, and The League of Extraordinary Gentlemen, have been adapted to the silver screen. Moore currently resides in Northampton, England. Born in London in 1953, Kevin O'Neill is the British comics illustrator best known as the co-creator of The League of Extraordinary Gentlemen (with Alan Moore), Marshal Law (with writer Pat Mills), and Nemesis the Warlock for 2000AD (also with Pat Mills). With one of the most unique and detailed styles in comics, he has deservedly earned an enormous worldwide fanbase.