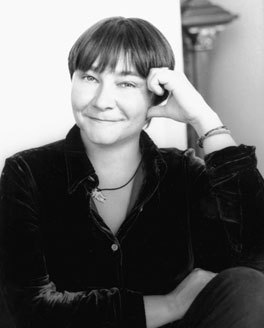 Ali Smith is the author of several novels, including Hotel World, which was nominated for the Orange Prize and the Booker Prize and won the Encore Award and the Scottish Arts Council Book of the Year Award, and The Accidental, which won the Whitbread Award and was nominated for the Man Booker Prize and the Orange Prize. How to be both, her most recent work, was a nominee for the Man Booker Prize and the winner of the Bailey Women's Prize for Fiction, the Goldsmiths Prize, the Costa Novel Award, and the Saltire Literary Book of the Year Award. Smith was born in Inverness, Scotland, and currently resides in Cambridge, England.