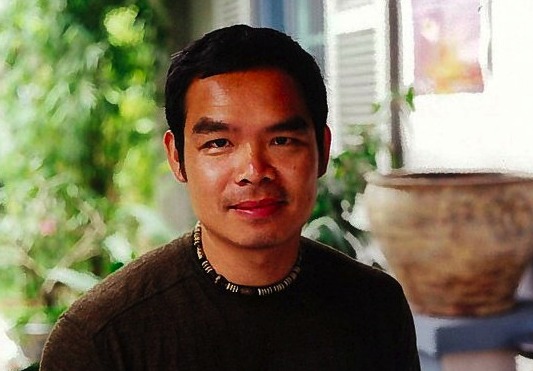 Andrew Lam is the author of East Eats West: Writing in Two Hemispheres and Fragrant Dreams: Thoughts on the Vietnamese Diaspora, which won the 2006 PEN Open Book Prize. Lam is an editor and cofounder of New American Media, a network of over 2,000 ethnic media outlets in the United States. For many years, he was a regular commenter on NPR's All Things Considered, and he was the subject of the PBS documentary My Road Home, which aired in 2004. The New York Times, The Los Angeles Times, The San Francisco Chronicle, The Baltimore Sun, The Atlanta Journal, The Chicago Tribune, Mother Jones, and The Nation, among others, have published his writings. His short stories have been taught and anthologized all over the world.

Birds of Paradise Lost is his debut collection of short stories. He currently resides in San Francisco.