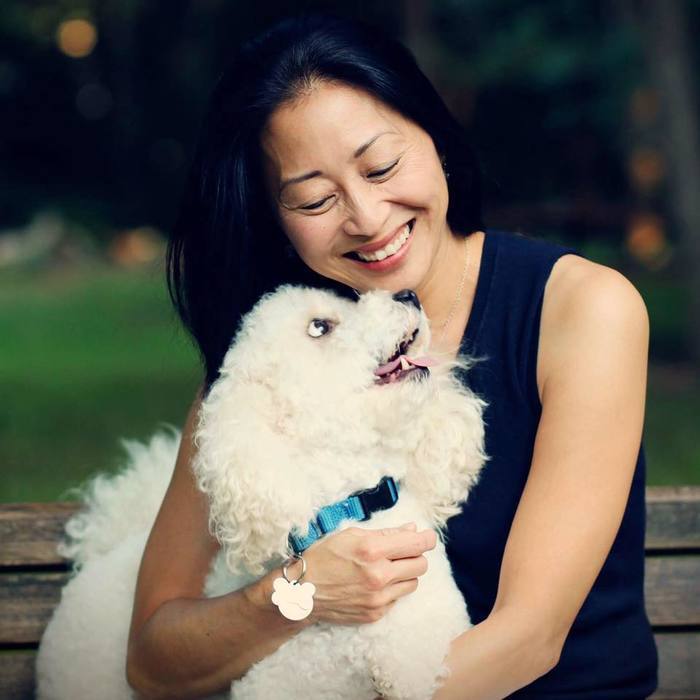 Kang, Anna: - Husband-and-wife team Anna Kang and Christopher Weyant live in New Jersey with their two daughters. You Are (Not) Small is their first children's book. They are working on a sequel. Anna, a native New Yorker, grew up believing she was small until one day she realized that everyone else was big. She received an M.F.A. from University of Southern California's School of Cinematic Arts, where the visual storyteller in her was awakened, forever changing the way she saw art, life, and everything in between. Besides writing, Anna loves to read, travel, laugh, eat, and nap. A cartoonist and illustrator, Christopher's cartoons can regularly be seen in The New Yorker magazine. His cartoons are syndicated worldwide and have been featured on The Today Show, Meet the Press, and World News with Diane Sawyer. Christopher likes to think that he is both big and small. Visit him at www.christopherweyant.com.