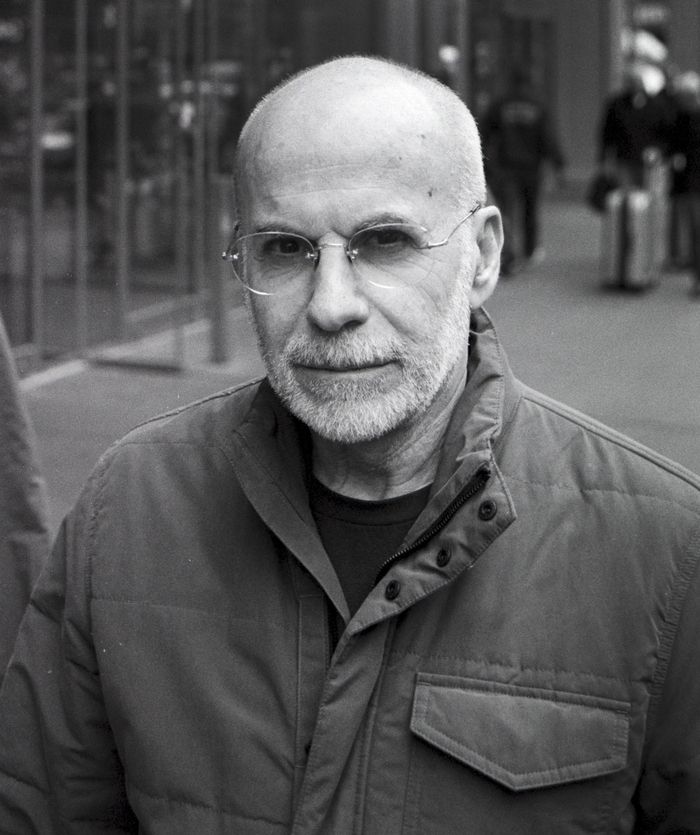 Barry Meier was the first journalist to shed a national spotlight on the abuse of OxyContin. He was a member of the New York Times reporting team that won the 2017 Pulitzer Prize for International Reporting. Meier is also a two-time winner of the George Polk Award. His reporting at the Times concentrated on the intersection of business, medicine, and the public's health. During his career, he has exposed the dangers of various drugs and medical products, including a defective heart device and a generation of flawed artificial hips. Meier is the author of A World of Hurt and Missing Man. He lives in New York City with his wife and their daughter.