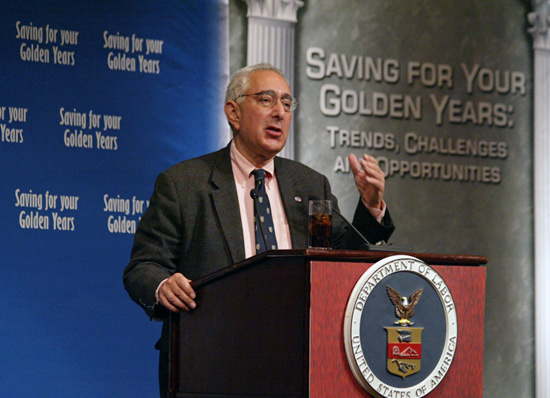 BEN STEIN, a Yale Law School alumnus, practiced as a trial lawyer and a poverty lawyer. He taught at American University, the University of California, Santa Cruz, and Pepperdine University about the political and social content of popular culture, as well as law and economics. He has worked as a speechwriter for Presidents Nixon and Ford, a columnist for the Wall Street Journal and the New York Times, a bestselling author, a finance teacher, a screenwriter, a novelist, and an actor, most famously for his performance as the droning teacher in Ferris Bueller's Day Off, which was just named one of the fifty most memorable scenes in American cinema. In short, Ben Stein is a man who has lived, and his words should be taken seriously.