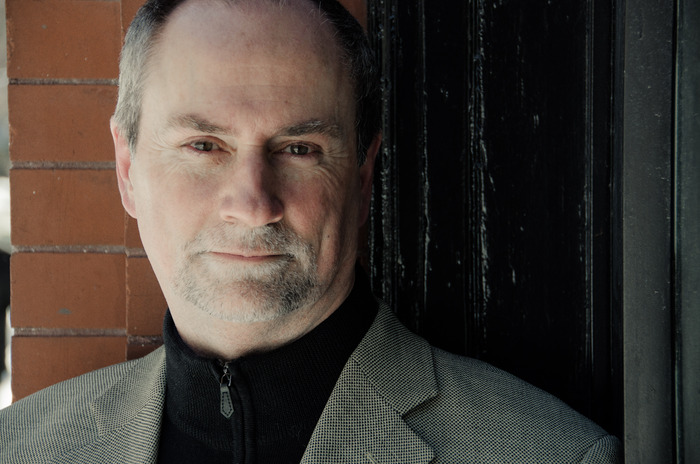 C.C. Benison is the nom de plume for Winnipeg writer Doug Whiteway. Prior to Death in Cold Type, he had written three mystery novels in the Jane Bee series -- Death at Buckingham Palace, Death at Sandringham House, and Death at Windsor Castle, which have been translated into three languages. He has recently begun a new Father Christmas series, of which Twelve Drummers Drumming, Eleven Pipers Piping and Ten Lords A-Leaping have already been released.

A Carleton University journalism school graduate, Doug worked as a reporter and feature writer for the Dauphin Herald in the 1970s, and for the Winnipeg Free Press in the 1980s. He was the associate editor of The Beaver, Canada's History Magazine for seven years. As an independent writer, Doug has contributed to numerous magazines, newspapers, and corporate communications. He has been a recipient of a National Magazine Award, two Western Magazine Awards, and an Arthur Ellis Award for best first mystery novel.