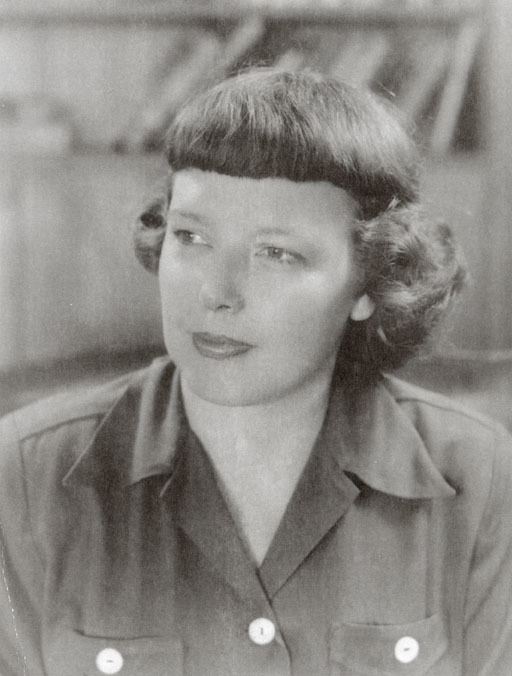 Betty MacDonald was born Anne Elizabeth Campbell Bard in Boulder, Colorado, in 1908. The daughter of a mining engineer, she spent her early years in some of the mining towns of Idaho, Montana, and Mexico. When she was nine, her father took the family--his wife and five children--to Seattle, where Betty lived until shortly after her marriage.
Among her books for children are Nancy and Plum, originally published in 1952, and the beloved classics Mrs. Piggle-Wiggle, Mrs. Piggle-Wiggle's Magic, Mrs. Piggle-Wiggle's Farm, and Hello, Mrs. Piggle-Wiggle.
Mary GrandPre is perhaps best known for creating the jackets and illustrations for the Harry Potter books. She has also illustrated The Blue Shoe, a novel for young readers by Robert Townley, as well as many fine picture books, including Chin Yu Min and the Ginger Cat by Jennifer Armstrong and Lucia and the Light by Phyllis Root. You can read more about Mary GrandPre and her work at www.marygrandpre.com.

From the Hardcover edition.