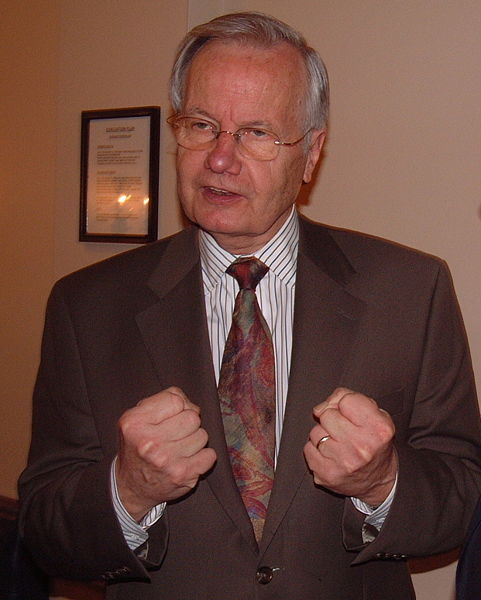 Bill McKibben is the author of The End of Nature, Deep Economy, Enough, Fight Global Warming Now, The Bill McKibben Reader, and numerous other books. He is the founder of the environmental organizations Step It Up and 350.org, and was among the first to warn of the dangers of global warming. In 2010 The Boston Globe called him probably the nation's leading environmentalist, and Time magazine has called him the world's best green journalist. He studied at Harvard, and started his writing career as a staff writer at The New Yorker. The End of Nature, his first book, was published in 1989 and was regarded as the first book on climate change for a general audience.

He is a frequent contributor to magazines and newspapers including The New York Times, The Atlantic Monthly, Harper's, Orion Magazine, Mother Jones, The New York Review of Books, Granta, Rolling Stone, and Outside. He has been awarded Guggenheim Fellowship and won the Lannan Prize for nonfiction writing in 2000. He is a scholar in residence at Middlebury College and lives in Vermont with his wife, the writer Sue Halpern, and their daughter.