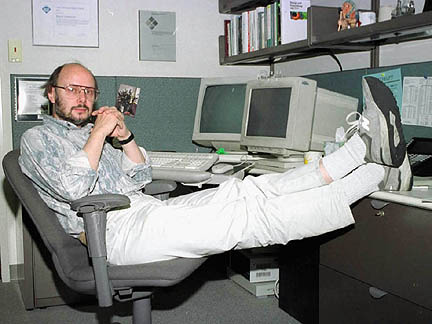 Bjarne Stroustrup is the creator of C++ and the author of several books, including Programming: Principles and Practice Using C++, 2nd Edition and The C++ Programming Language. He has worked at Bell Labs, AT&T Labs - Research, and Texas A&M University, and is now a Managing Director in Morgan Stanley's technology group in New York City. Dr. Stroustrup is a member of the National Academy of Engineering, an AT&T Fellow, an AT&T Bell Labs Fellow, an IEEE Fellow, and an ACM Fellow. He has received multiple awards, including The National Academy of Engineering's 2018 Charles Stark Draper Prize for Engineering for designing and implementing the C++ programming language. In 2013, he was inducted into the Engineering Hall in Fame of Electronic Design. Distributed systems, simulation, design, programming methodologies, software development tools, and programming languages are among his academic interests, and he is still actively involved in the ANSI/ISO standardization of C++.

Dr. Stroustrup has a Ph.D. and an advanced degree from the University of Aarhus in Denmark. Cambridge University, UK, has a degree in computer science.