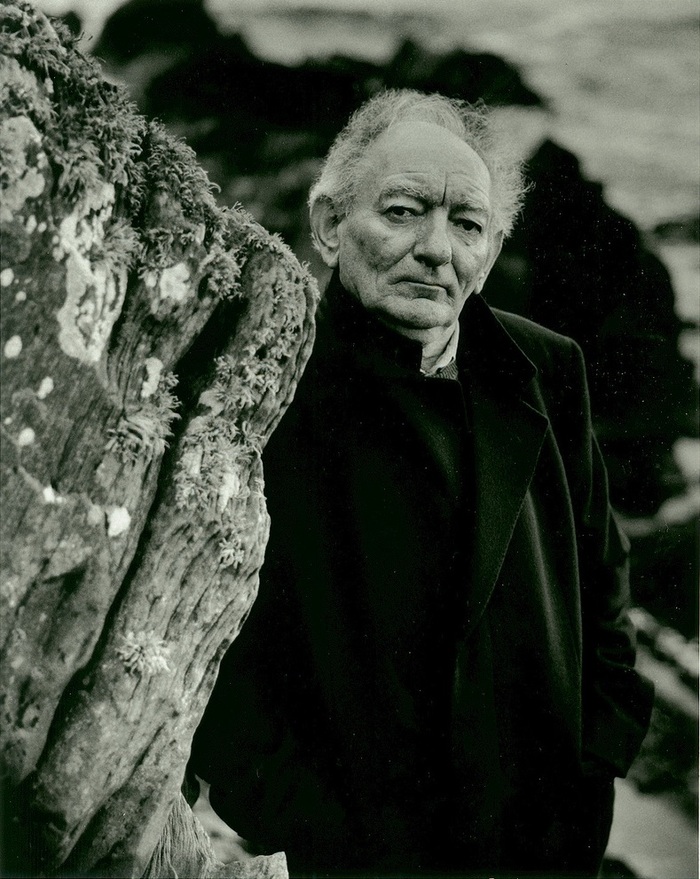 Friel, Brian: - Brian Friel was an Irish dramatist, short story writer, and founder of the Field Day Theatre Company. Considered one of the greatest English-language dramatists, the English-speaking world hailed him as an Irish Chekhov and the universally accented voice of Ireland. His plays have been compared favorably to those of contemporaries such as Samuel Beckett, Arthur Miller, Harold Pinter and Tennessee Williams. Recognized for early works such as Philadelphia, Here I Come!, and Faith Healer, Friel had twenty-four plays published in a more than half-century spanning career and his plays were commonly featured on Broadway throughout this time. Friel co-founded Field Day Theatre Company and his play Translations was the company's first production. His play, Dancing at Lughnasa brought him Tony, Laurence Olivier, and the New York Drama Critics Circle Awards. It was also adapted into a film, starring Meryl Streep, directed by Pat O'Connor, and scripted by Frank McGuinness.