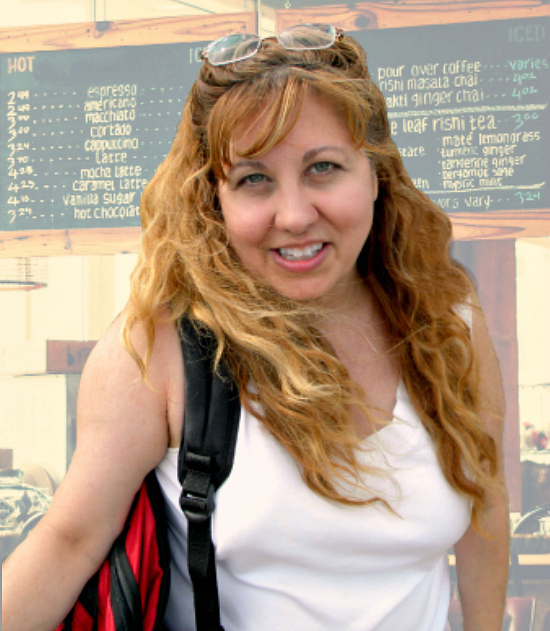 Cleo Coyle is a pen name for Alice Alfonsi, who writes with her husband, Marc Cerasini, under the name Cleo Coyle. Both are New York Times bestselling authors of The Coffeehouse Mysteries, which has been in print for more than ten years. Alice and Marc are also bestselling media tie-in writers, with projects for Lucasfilm, NBC, Fox, Disney, Imagine, and MGM under their belts. They live and work in New York City, where they write both alone and collaboratively, including the bestselling Haunted Bookshop Mysteries.