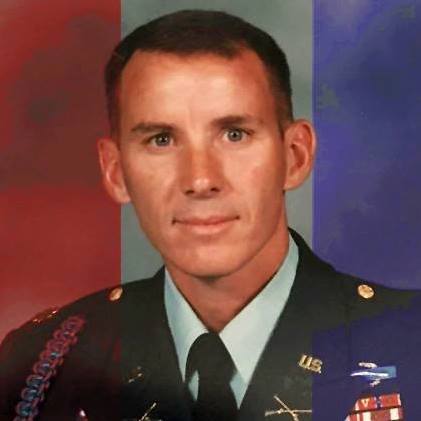 DALTON FURY was the senior ranking military officer at the Battle of Tora Bora. As a Delta troop commander he led ninety-one other Western special operations commandos and support personnel and helped author the operation to hunt and kill bin Laden. He told his tale of that mission in the book, Kill Bin Laden, which went on to become a national bestseller.

ARI FLIAKOS is an actor with experience in television, radio, film, theater, and voiceovers. His narration of Seth Patrick's Reviver won an Audie for paranormal fiction. He has narrated Black Site and Tier One Wild by Dalton Fury, as well as Gangster Squad, The Inquisitor, and Shotgun Lovesongs. On screen, he is best-known for his roles in Law & Order, Pills, and Company K.