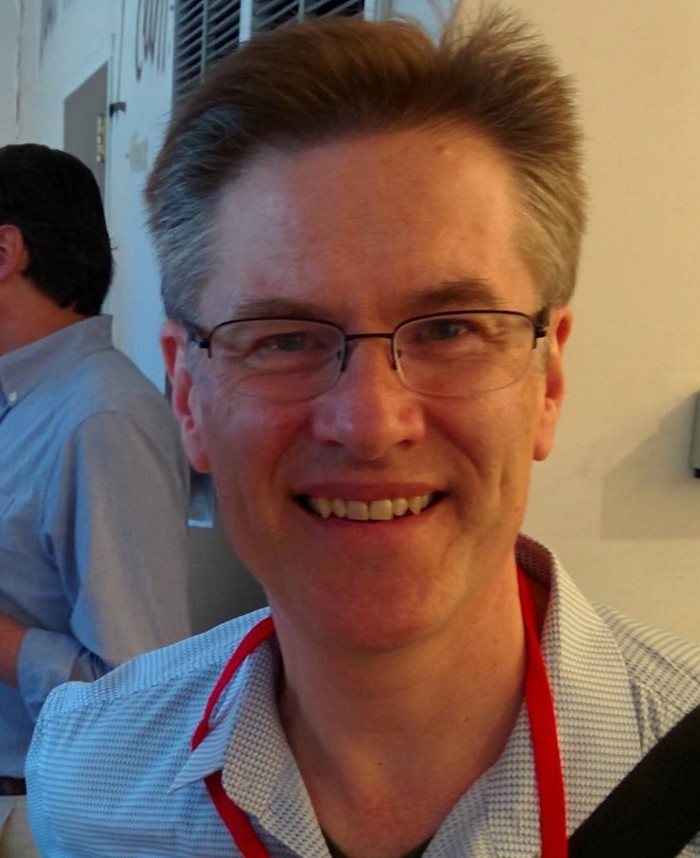 For more than two decades, David Pratt has worked as a foreign correspondent and photojournalist specializing in the Middle East, Arab world, and Islamic world. He has worked for Reuters, the Institute for War and Peace Reporting (IWPR), and the BBC on conflict and foreign affairs. Pratt has reported on wars in the Middle East and Africa, including Israel/Palestine, Iraq, Congo, Sudan, and Somalia, and has twice been a finalist in the Amnesty International Media Awards for his human rights reporting. During a pause in combat around the city of Jalalabad in Afghanistan in 1989, he had the dubious pleasure of having tea and a discussion with Osama bin Laden. The Sunday Herald's Foreign Editor is now David Pratt.