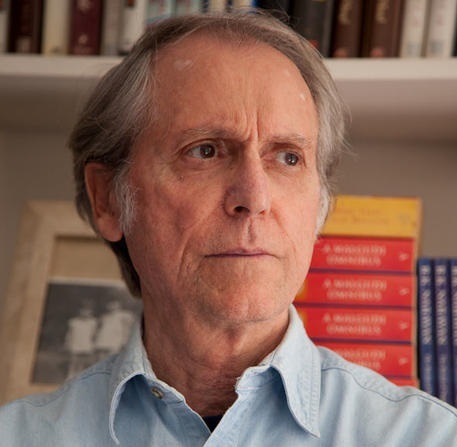 When Don DeLillo was twenty-three years old, he published his first short tale. Since then, he has published twelve books, the most recent of which being White Noise (1985), which won the National Book Award. It was followed by Libra (1988), a novel about President John F. Kennedy's assassination, and Mao II, which won the PEN/Faulkner Award for Fiction. In 1997, he wrote the bestseller Underworld, and in 1999, he received the Jerusalem Prize, which is granted to a writer whose work conveys the idea of individual liberty in society; he was the first American author to receive it. He is also an American Academy of Arts and Letters member.