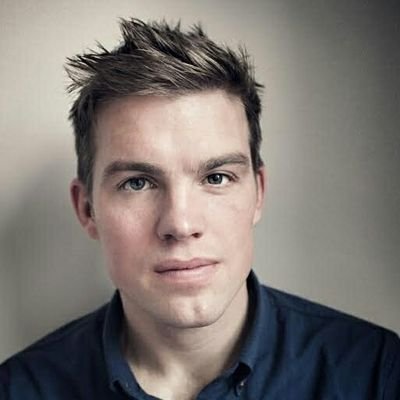 Ed Caesar is a contributing writer for The New Yorker and an author. Caesar authored pieces for The New York Times Magazine, The Atlantic, Outside, The Smithsonian Magazine, Esquire, The Sunday Times (London), British GQ, and The Independent before joining The New Yorker. He has reported from the Democratic Republic of Congo, Kosovo, Russia, and Iran, among other places. He has received numerous honors for his work, including the Foreign Press Association of London's 2014 Journalist of the Year. Two Hours: The Mission to Run the Impossible Marathon, his debut book, won the Cross Sports Book of the Year award.