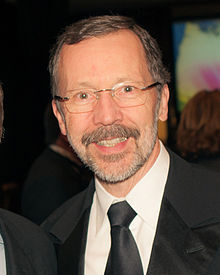 Ed Catmull is co-founder of Pixar Animation Studios and president of Pixar Animation and Disney Animation. He has been honored with five Academy Awards, including the Gordon E. Sawyer Award for lifetime achievement in the field of computer graphics, and the ACM A.M. Turing Award for major contributions of lasting importance to computing. He received his Ph.D. in computer science from the University of Utah. He lives in San Francisco with his wife and children. Amy Wallace is a journalist whose work has appeared in GQ, The New Yorker, Wired, Los Angeles Times, and The New York Times Magazine. She currently serves as editor-at-large at Los Angeles Times magazine. Previously, she worked as a reporter and editor at the Los Angeles Times and wrote a monthly column for The New York Times Sunday Business section. She lives in Los Angeles.