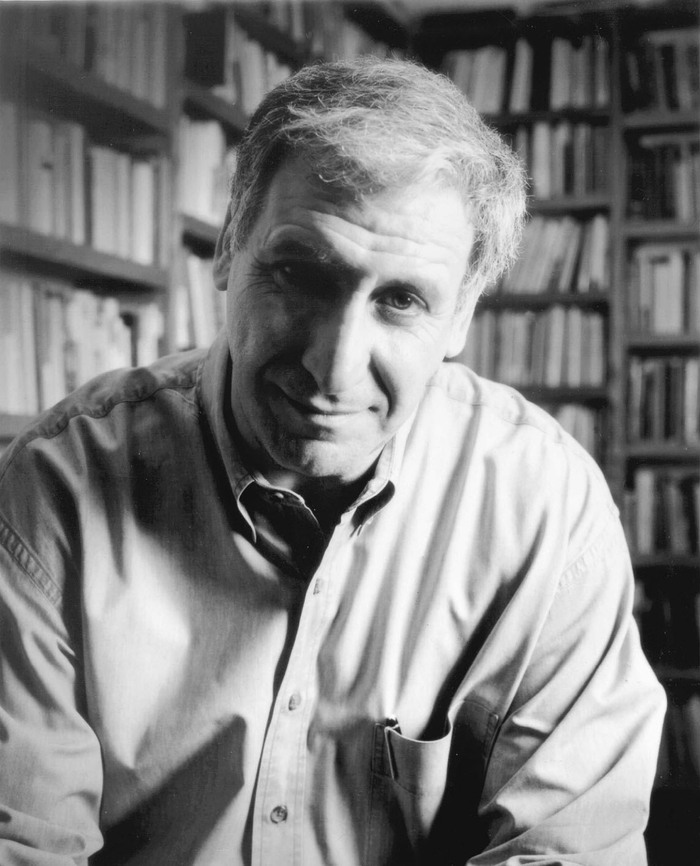 Edward Hirsch was born in Chicago in 1950 and educated at Grinnell College and the University of Pennsylvania. His first book of poems, For the Sleepwalkers (1981), received the Lavan Younger Poets Award from the Academy of American Poets and the Delmore Schwartz Memorial Award from New York University. His second book of poems, Wild Gratitude (1986), received the National Book Critics Circle Award. His third, The Night Parade (1989), and his fourth, Earthly Measures (1994), were both listed as notable books of the year by the New York Times Book Review. He writes frequently for leading magazines and periodicals--among them American Poetry Review, DoubleTake, where he is editorial advisor in poetry, and The Paris Review--and he has received a National Endowment for the Arts Fellowship, an Ingram Merrill Award, a Guggenheim Fellowship, and the Rome Prize from the American Academy and Institute of Arts and Letters. He teaches at the University of Houston.