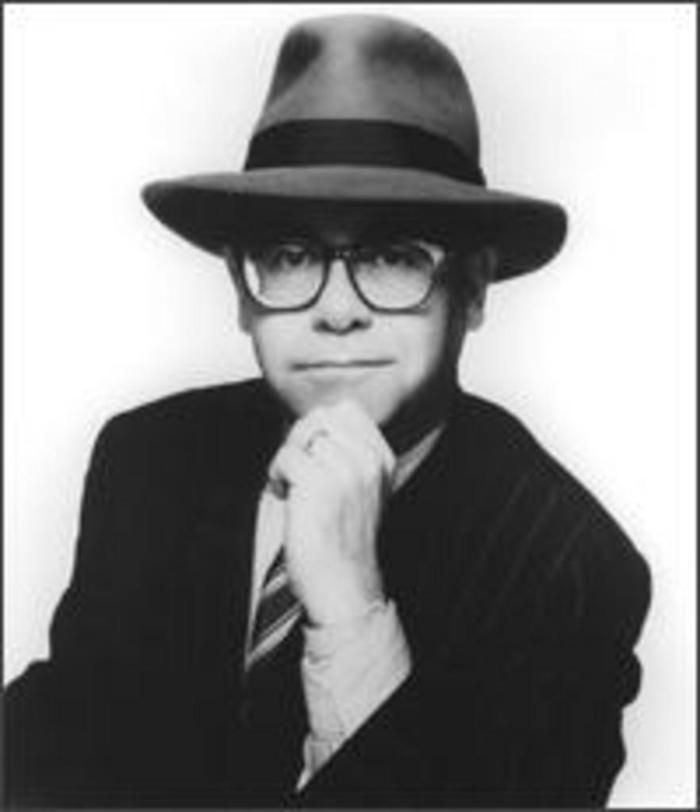 Sir Elton John is one of the most esteemed, beloved, and best-selling songwriters, performers, and recording artists in history. His monumental career has spanned five decades, during which time he has sold 250 million records worldwide. His single, Candle in the Wind 1997, a tribute to his friend Princess Diana, is the bestselling single in Billboard history. Sir Elton has received numerous Grammy Awards, an Academy Award for The Lion King, and Tony Awards for The Lion King, Aida, and Billy Elliot. In 1998, the Queen of England knighted him Sir Elton John, CBE. He was inducted into the Rock & Roll Hall of Fame in 1999, and in 2004, Sir Elton received the Kennedy Center Honor for his lifetime contributions to American culture and excellence through the performing arts. The Elton John AIDS Foundation (EJAF), founded in 1992, has raised $275 million to fight the AIDS epidemic and help those affected by it. EJAF has supported hundreds of projects in 55 countries.