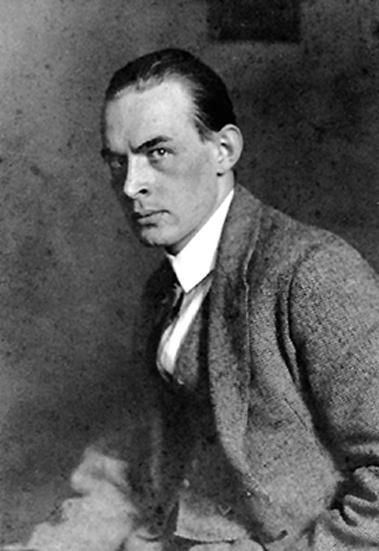 During World War I, Erich Maria Remarque, a German native, was drafted into the German army. He worked as a schoolteacher, a small-town theatrical critic, a race-car driver, and the editor of a sports magazine during the perilous years following the war. All Quiet on the Western Front, his first novel, was published in Germany in 1928. It was a phenomenal success, selling over a million copies and marking the start of a long line of literary victories. When the Nazis came to power in Germany, Remarque fled to Switzerland.

He flatly refused all attempts to persuade him to return, and as a result, he was stripped of his German citizenship, his books were destroyed, and his films were outlawed. In 1938, he immigrated to the United States and became a citizen in 1947. Later, he and his second wife, actress Paulette Goddard, lived in Switzerland. In September 1970, he passed away.