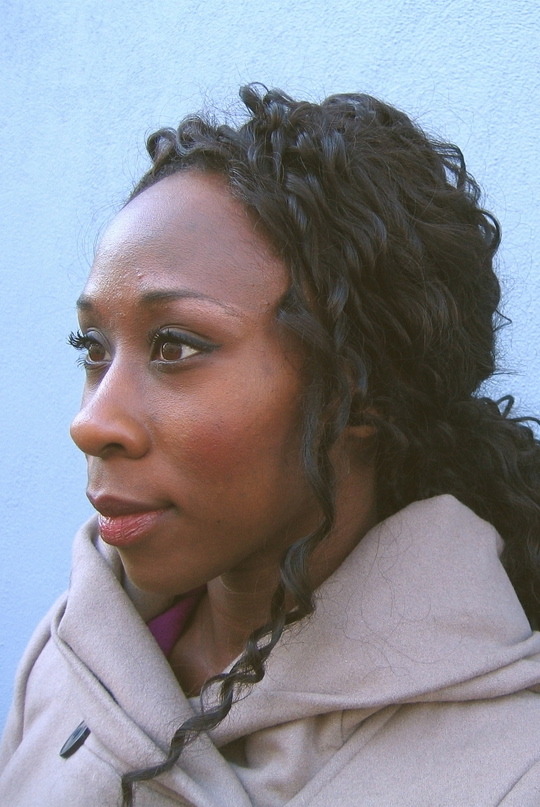 Esi Edugyan graduated from Johns Hopkins Writing Seminars with a master's degree in writing. Her work has appeared in a number of anthologies, including Joyce Carol Oates' Best New American Voices 2003 and Revival: An Anthology of Black Canadian Literature (2006). The Second Life of Samuel Tyne, her debut novel, was published worldwide. It was a Hurston/Wright Legacy Award nominee, a More Book Lust selection, and a New York Public Library selection for 2004's Books to Remember. Her novel Half-Blood Blues won the Scotiabank Giller Award and was a Man Booker Prize nominee in 2011.

Fellowships have been awarded to Edugyan in the United States, Scotland, Iceland, Germany, Hungary, Finland, Spain, and Belgium. She has taught creative writing at the University of Victoria and Johns Hopkins University. She is currently based in Victoria, British Columbia.