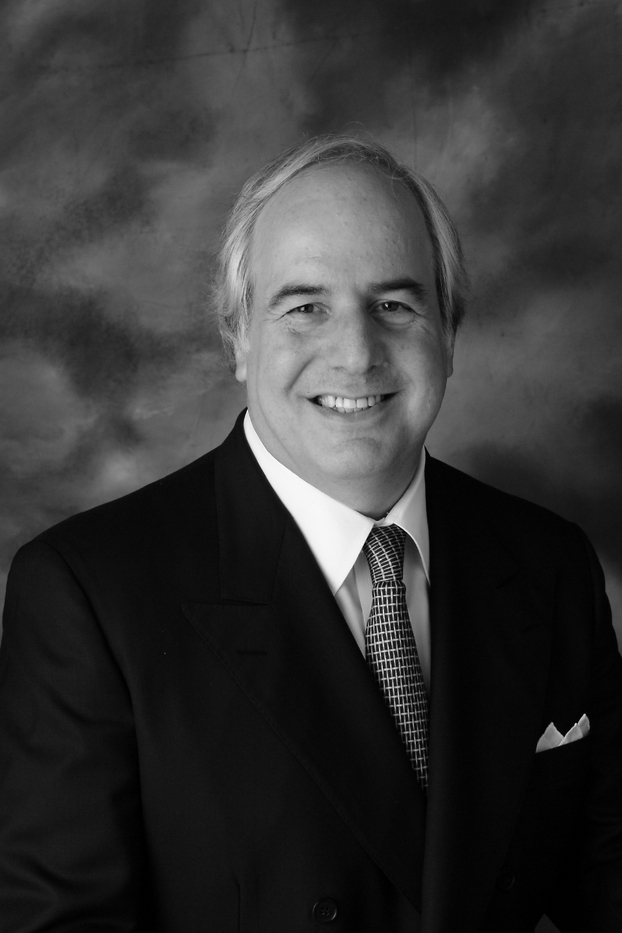 Abagnale, also known by the aliases Frank Williams, Robert Conrad, Frank Adams, and Robert Monjo, was a daring con man, forger, imposter, and escape artist. Abagnale wore a pilot's uniform and piloted a Pan Am plane, pretended to be a hospital's supervising resident, practiced law without a license, pretended to be a college sociology professor, and collected over $2.5 million in counterfeit checks, all before he was twenty-one years old. Abagnale, who was known as the Skywayman by police in twenty-six foreign nations and all fifty states, enjoyed a lavish lifestyle on the run--until the law caught up with him. He is now widely regarded as the nation's foremost expert on financial fraud.