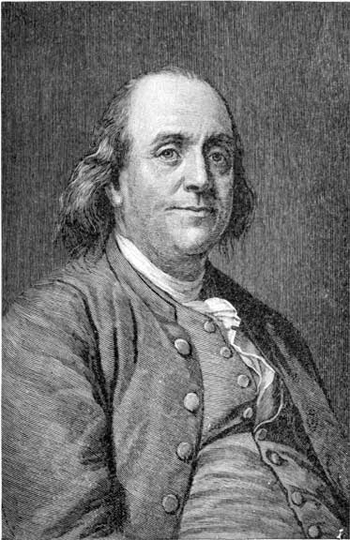 Larzer Ziff is a research professor of English at Johns Hopkins University who has written extensively on American literary culture.