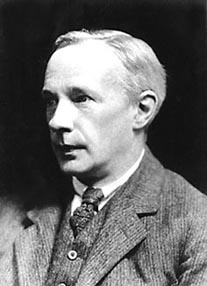 On November 4, 1873, at Upper Norwood, London, GEORGE EDWARD MOORE, prominent epistemologist, moral philosopher, and ordinary language philosopher, was born. He received his education at the University of Cambridge's Dulwich College, where he focused in classics until deciding to pursue philosophy. From 1911 to 1925, he lectured at Cambridge before being appointed professor and teaching there until his retirement in 1939. Moore was the editor of the globally acclaimed journal Mind from 1921 until 1947, in addition to producing Principia Ethica (1902). In 1951, he was granted the Order of Merit, England's highest honor. On October 24, 1958, he died in Cambridge.