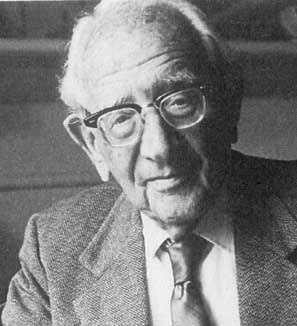 George Polya (1887-1985) was one of the most influential mathematicians of the twentieth century. His basic research contributions span complex analysis, mathematical physics, probability theory, geometry, and combinatorics. He was a teacher par excellence who maintained a strong interest in pedagogical matters throughout his long career. Even after his retirement from Stanford University in 1953, he continued to lead an active mathematical life. He taught his final course, on combinatorics, at the age of ninety. John H. Conway is professor emeritus of mathematics at Princeton University. He was awarded the London Mathematical Society's Polya Prize in 1987. Like Polya, he is interested in many branches of mathematics, and in particular, has invented a successor to Polya's notation for crystallographic groups.