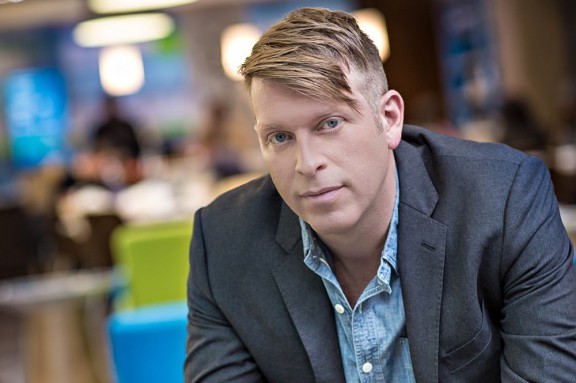 Many years ago, Gabriel Lyons was at the top of the Christian food chain. He was a Liberty University alumnus, the Vice President of a major Christian organization, and the co-founder of Catalyst, the country's largest meeting of young Christian leaders. The only issue was that he was ashamed to be considered Christian. As a result, Lyons embarked on a personal journey, quitting his secure employment to create Q (qideas.org), a learning community that mobilizes Christians for the common good. He also commissioned groundbreaking research, which he used to write UnChristian: What a New Generation Actually Thinks About Christianity and Why It Matters.

CNN, The New York Times, Newsweek, and USA Today have all featured him as a respected voice for a new generation of Christians. Gabe lives in New York City with his wife Rebekah and their three children.