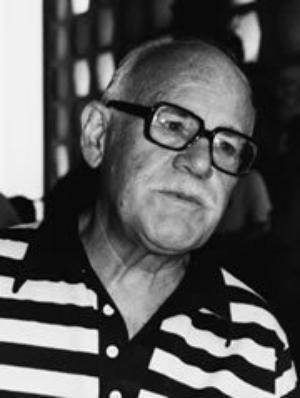 Gardner Fox, who was born in Brooklyn, New York in 1911, was arguably the most creative and prolific writer of the Golden Age of comics. In the 1940s, he invented or co-created dozens of long-running DC Comics characters, including the Flash, Hawkman, Sandman, and Doctor Fate, as well as writing the majority of the Justice Society of America's adventures. He was also the second person to script Batman, starting around the third story of the Dark Knight Detective. Fox also authored Skyman, the Face, Jet Powers, Dr Strange, Doc Savage, and a slew of various titles for other publishers, including Crom the Barbarian, the first sword-and-sorcery series in comics. With the super-hero genre's resurgence in the late 1950s, Fox reassembled Earth's Mightiest Heroes and wrote an uninterrupted 65-issue run of JUSTICE LEAGUE OF AMERICA.

Though he wrote over 100 books and produced thousands of additional scripts, it is arguably this body of work for which he is most remembered. Fox died in the year 1986.