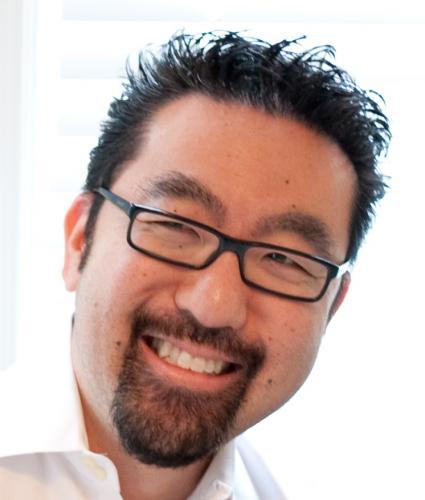 Gene Kim has been investigating high-performing technology firms since 1999 and is a multiple award-winning CTO, researcher, and author. For 13 years, he was the creator and CTO of Tripwire. He is the author of six publications, including The Unicorn Project (2019), The Phoenix Project (2013), The DevOps Handbook (2016), Accelerate (2018), which won the Shingo Publication Award, and The Visible Ops Handbook (2004-2006) series. He has studied the technology changes of large, complex enterprises as the founder and organizer of the DevOps Enterprise Summit since 2014. Gene was included a Computer Science Distinguished Alumni by Purdue University for achievement and leadership in the profession, and he was named to ComputerWorld's list of 40 Innovative IT Persons to Watch Under the Age of 40 in 2007. He and his family reside in Portland, Oregon.