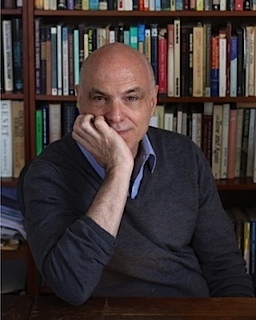 Kaleo Griffith is a Los Angeles-based classically trained voice artist and actor who has won numerous awards. The Hollywood Reporter described him as strong due to the appearance of a young Timothy Dalton. Kaleo received a BA in Theatre from Franklin Pierce University, an MFA in acting from Rutgers University, and is a graduate of The American Academy of Dramatic Arts. He has also lived and studied classical music in the United Kingdom. Roger Williams University is a good place to start.

Oliver Stone's Talk Radio, Law & Order, Law & Order SVU, Diagnosis X, and All My Children are among his film and television credits, as well as hosting on HGTV. He's appeared in over fifty professional theatrical performances across the country, including at the Pasadena Playhouse and the South Coast Repertory Theatre, where he worked alongside veterans such as Richard Chamberlain, Jessica Walter, and Lois Nettleton. Several advertising campaigns and audiobooks have included his voice. Kaleo won two Audiofile Earphones Awards for his narration work on Pamela Clare's Extreme Exposure and Karen Russell's Vampires in the Lemon Grove, which was a Pulitzer Prize finalist.