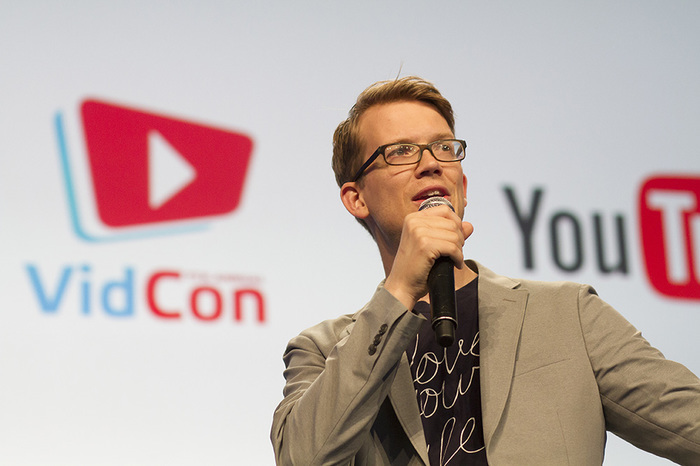 An Incredibly Extraordinary Thing is Hank Green's #1 New York Times bestselling novel. He's also the CEO of Complexly, a production firm that makes instructional content like Crash Course and SciShow, earning him the title of one of America's most popular scientific professors, according to The Washington Post. On YouTube, Complexly's videos have been seen over two billion times. DFTBA.com, which lets online creators make money by selling fun goods to their audiences, and VidCon, the world's largest conference for the online video community, are two of Green's other small enterprises. In 2017, VidCon attracted over 45,000 people to three events in Anaheim, Amsterdam, and Australia.

Hank and his brother, John, also founded the Project for Awesome, which earned over $200,000 for charities such as Save the Children and Partners in Health last year. Hank, his wife, son, and cat live in Montana.