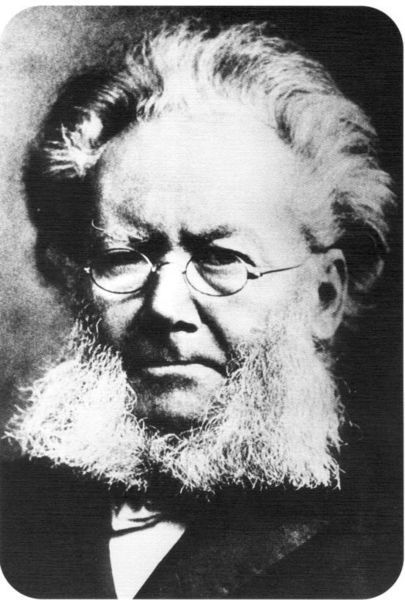 Henrik Johan Ibsen was a renowned 19th-century Norwegian playwright, theatrical director, and poet who lived from March 20, 1828, to May 23, 1906. He is known as the Father of Realism and one of the founding members of Modernism in theater. Brand, Peer Gynt, An Enemy of the People, Emperor and Galilean, A Doll's Home, Hedda Gabler, Ghosts, The Wild Duck, Rosmersholm, and The Master Builder are among his most famous works. After Shakespeare, he is the most often produced dramatist in the world, with A Doll's House becoming the most widely performed play by the early twentieth century. Several of his plays were considered immoral by many of his contemporaries, at a time when European theater was expected to mirror strong family morality and decency.

It used a critical eye and a free inquiry to life's circumstances and moral dilemmas. Peer Gynt, on the other hand, is a poetic and cinematic play with significant surreal aspects.