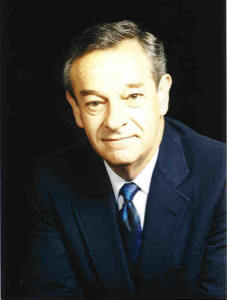 For more than five decades, Herb Cohen has been a world-renowned negotiator, intimately involved in big headline dramas ranging from hostile takeovers to hostage talks. Business executives, entrepreneurs, sports and theatrical agents, huge corporations, as well as governmental entities such as the Department of State, FBI, CIA, and the United States government, have all been among his clients. The Department of Justice is a federal government agency. Time, People, The Economist, The New Yorker, Esquire, Newsweek, Rolling Stone, and other national publications have featured him. He has also given talks at the Harvard Negotiation Project, Yale Law School, The Kellogg School, Wharton, the University of Wisconsin, the University of California-San Diego, McGill University, UBC, and the Columbia and Chicago University School of Commerce, among others.

He lives in the state of New York at the moment. Herb Cohen's website is www.herbcohenonline.com.