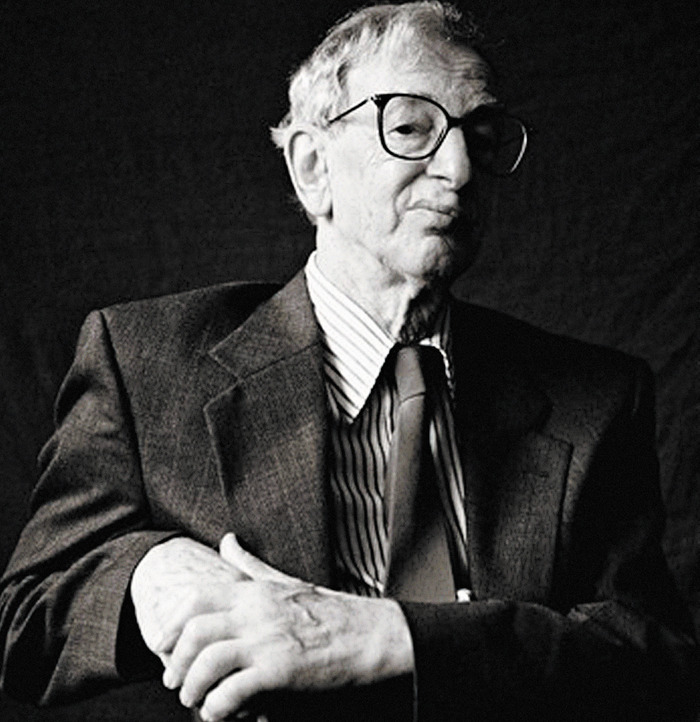 Eric Hobsbawm was born in 1917 in Alexandria, Egypt, and received his education in Austria, Germany, and England. He taught at the University of London's Birkbeck College and the New School for Social Research in New York. His works On History, Unusual People, Industry and Empire, Bandits, On the Edge of the New Century, Revolutionaries, his biography Fascinating Times, On Empire, and Fractured Times were published by The New Press, and he is the author of The Age of Revolution, The Age of Capital, The Age of Empire, and The Age of Extremes. In 2012, Eric Hobsbawm passed away.