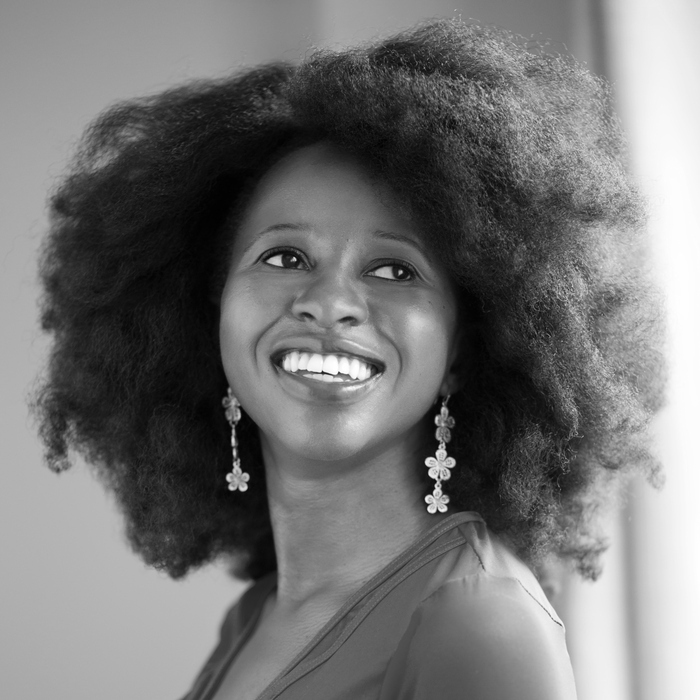 Imbolo Mbue was born in the Cameroonian seaside town of Limbe. She has a bachelor's degree from Rutgers University and a master's degree from Columbia University. She has been a resident of the United States for over a decade and currently resides in New York City. Her critically praised debut novel, Behold the Dreamers, earned the 2017 PEN/Faulkner Prize for Fiction and was named one of the best books of 2016 by The New York Times and The Washington Post. NPR, Kirkus Reviews, the San Francisco Chronicle, The Guardian, and the St. Louis Post-Dispatch all rated it a best book of 2016.

The Post-Dispatch is a newspaper based in St. Louis, Missouri. In 2017, the novel was also awarded the Blue Metropolis Words to Change Prize.