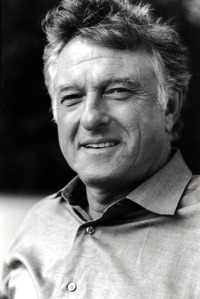 Walt Frazier is the New York Knicks' color analyst on the MSG Network. Honored as one of the NBA's 50 greatest players, he led the Knicks to two world championships in 1970 and 1973 and saw his jersey retired by the franchise in 1979. He lives in New York City. Ira Berkow has been a sports columnist and feature writer for the New York Times for more than 25 years who won the Pulitzer Prize for national reporting in 2001 and was a finalist for the Pulitzer for commentary in 1988. He is the author of 19 books, including the bestsellers Red: A Biography of Red Smith and Maxwell Street: Survival in a Bazaar, as well as two memoirs, Full Swing and To the Hoop. Hank Greenberg: The Story of My Life, co-written and edited by Mr. Berkow, was a primary source for the award-winning documentary The Life and Times of Hank Greenberg. He lives in New York City.