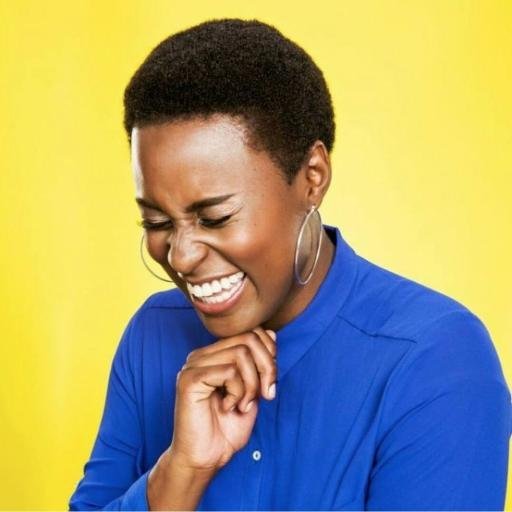 Issa Rae's YouTube material has racked up over twenty-five million views and 200,000 subscribers thanks to her distinct style and captivating sense of humour. Issa Rae has worked on web material for Pharrell Williams, Tracey Edmonds, and many others, in addition to being named to Forbes' 30 Under 30 list twice and won the 2012 Shorty Award for Best Web Show for her smash series The Misadventures of Awkward Black Girl. She co-created an ABC TV series with Shonda Rhimes and is currently working on HBO's Insecure, a half-hour comedy. The New York Times, CNN, Elle, Seventeen, Rolling Stone, VIBE, Fast Company, MSNBC, Essence, and others have all included Issa in their publications.