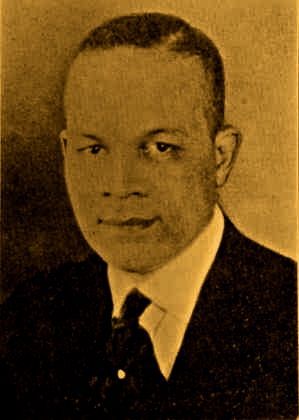 JOEL AUGUSTUS ROGERS (September 6, 1880 â€“ March 26, 1966) was a Jamaican-American author, writer, and historian who wrote on Africa and the Black diaspora, particularly the history of African Americans in the United States. His scholarly interests included history, sociology, and anthropology. He questioned popular perceptions of race, drew parallels between civilizations, and traced African achievements. Throughout the twentieth century, he was one of the most effective popularizers of African history. Rogers discusses the lack of scientific foundation for the concept of race, the lack of black history portrayed from a black perspective, and the fact that people have intermarried and joined together throughout history.

Rogers was a close personal friend of Hubert Harrison, a Harlem-based thinker and activist. He was a respected historian and brilliant lecturer. Rogers worked as a journalist for the Pittsburgh Courier and the Chicago Enterprise in the 1920s, and he was the country's first black overseas correspondent.