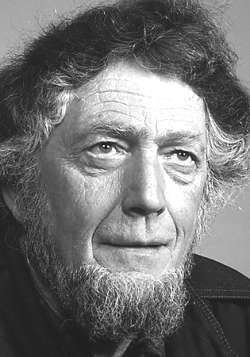 Cady, Jack: - Jack Cady won The Atlantic Monthly First award in 1965 for his story, The Burning. He continued writing and authored nearly a dozen novels, one book of critical analysis of American literature, and more than fifty short stories. Over the course of his literary career, he won the Iowa Prize for Short Fiction, the National Literary Anthology Award, the Washington State Governor's Award, the Nebula Award, the Bram Stoker Award, and the World Fantasy Award. Prior to a lengthy career in education, Jack worked as a tree high climber, a Coast Guard seaman, an auctioneer, and a long-distance truck driver. He held teaching positions at the University of Washington, Clarion College, Knox College, the University of Alaska at Sitka, and Pacific Lutheran University. He spent many years living in Port Townsend, Washington.