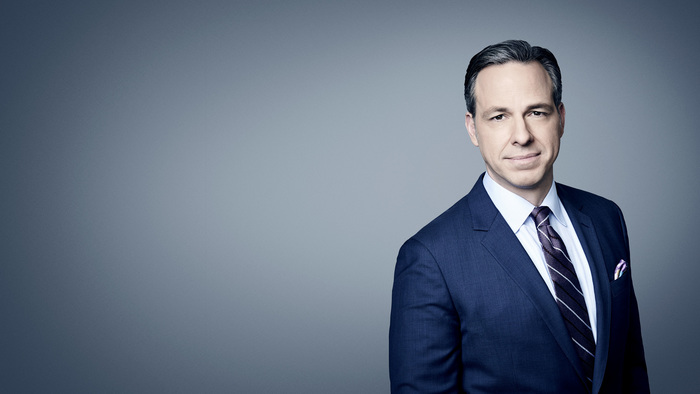 CNN anchor and Chief Washington Correspondent Jake Tapper joined the network in January 2013. The Lead with Jake Tapper, his one-hour weekday program, debuted in March 2013. Tapper was named host of the network's Sunday morning show, State of the Union, in June 2015. Tapper has been a widely respected reporter in the nation's capital for more than 14 years. His most recent book, The Outpost: An Untold Story of American Valor, debuted in the top 10 on the New York Times bestseller list.