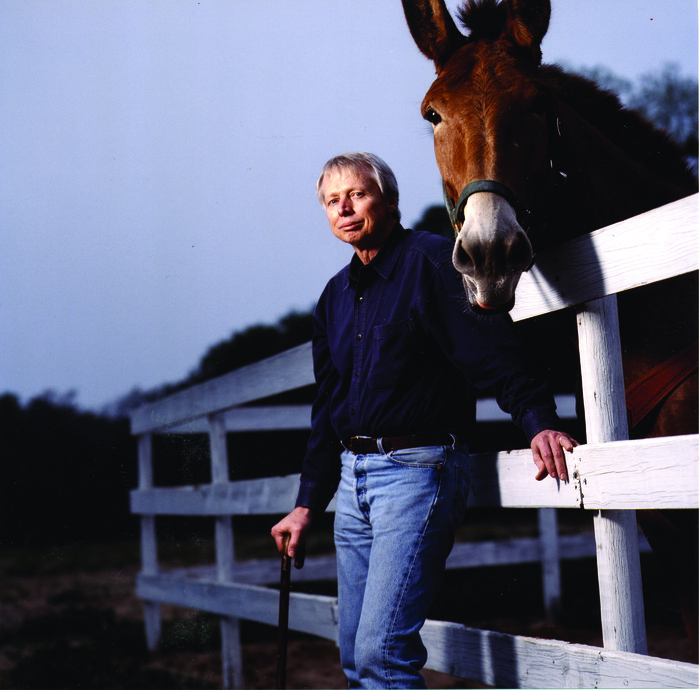 Jan Reid is a veteran writer-at-large for Texas Monthly who has published scores of stories to journals such as Esquire, GQ, Slate, Men's Journal, Garden & Gun, the New York Times Magazine, and others. The Improbable Rise of Redneck Rock, The Bullet Intended for Me, and Rio Grande are among his critically acclaimed nonfiction works. Deerinwater, Reid's first novel, was released in 1985. Since then, he's spent time researching and constructing Comanche Sunset in between his many projects and some risky excursions. Reid has received numerous accolades for his writing, including a grant from the National Endowment for the Arts, the Dobie-Paisano Fellowship, and PEN and the Texas Institute of Letters awards. Reid was born in Abilene, Texas, grew up in Wichita Falls, and has lived in Austin with his wife, Dorothy Browne, for many years.