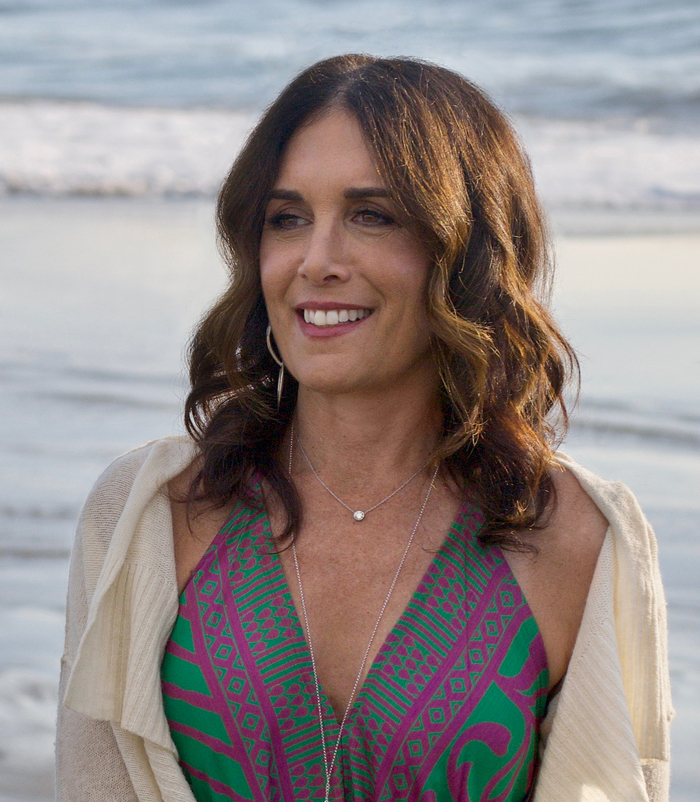 Janna King is a director, screenwriter, and playwright. She's created television movies and programs for Lifetime, Hallmark Channel, King World, and other networks. Mourning Glory and The Break Up, two short films she wrote, directed, and produced, were selected as official selections at many film festivals. Janna has also contributed to Disney Junior, The Hub, Children's Television Workshop, and Columbia TriStar Television, among others. She resides in the city of Los Angeles, California.