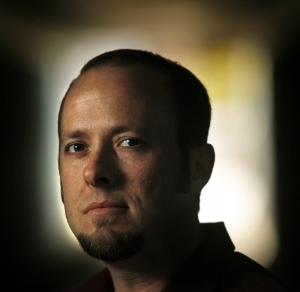 Thirteen Reasons Why, JAY ASHER's debut novel, was a #1 New York Times and international bestseller, selling over 3 million copies in the United States alone, and is now a thirteen-part Netflix series. His second novel, The Future of Us, was co-written with Printz Honor recipient Carolyn Mackler. He's also the author of What Light, a New York Times best-seller. Asher's first graphic novel, Piper, will be released in the fall of 2017 and co-authored with Jessica Freeburg and illustrated by Jeff Stokely. Thirty-seven languages have been translated into his works.

He resides in California with his family. @jayasherguy is his Twitter handle.