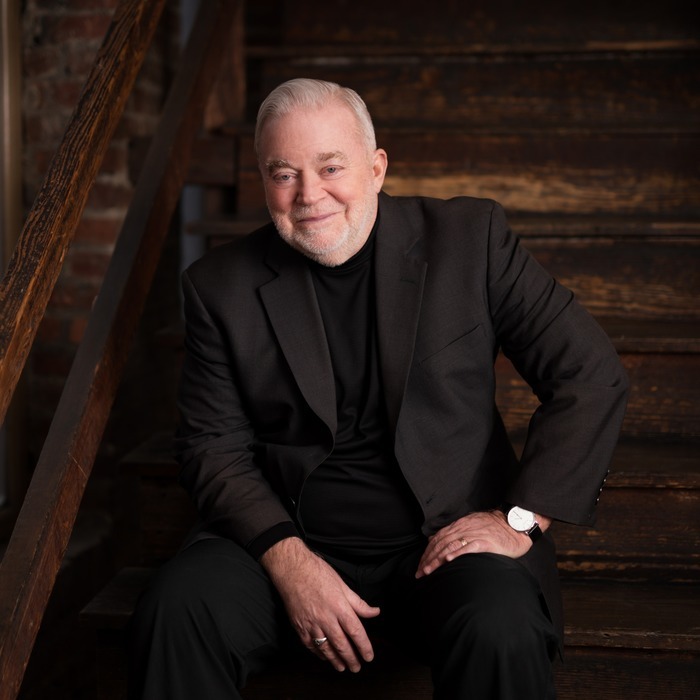 Jim Wallis is a pastor, author, activist, preacher, and teacher. He is a best-selling author, a organizer of faith-inspired organizations for justice and peace outside and inside politics, a public theologian in a secular world, a well-known speaker in the United States and overseas, and an international media commentator on ethics and public life. He founded and leads Sojourners, a journal, organization, and global network dedicated to putting faith into action for social justice. Wallis is the author of more than ten books, including The (Un)Common Good, God's Politics, and The Great Awakening, both of which were New York Times bestsellers. He's written for major newspapers, contributes to prominent internet news networks on a regular basis, and appears on a variety of television and radio networks.

Wallis has also taught at Harvard University and Georgetown University. He is married to Joy Carroll, one of the first women to be ordained as a priest in the Church of England, and is the father of two teenage boys, Luke and Jack, as well as a Little League baseball coach for many years.