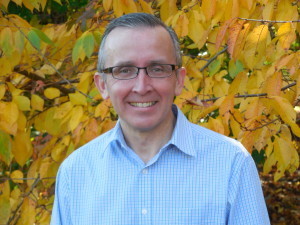 John Bond is a free-lance writer and former attorney who has spent thousands of hours in both private and public cardrooms. He's also been in charge of private games. His travel essays appear in the Fort Worth Star-Telegram on a regular basis. The Sun-Sentinel of Fort Lauderdale is a newspaper based in Florida. He has a Master's in Fine Arts in Creative Writing from Florida International University and has worked as a weekly newspaper editor and real estate columnist for the Miami Herald.

He has taught Creative Writing at Trinity College in Dublin, Ireland, the University of British Columbia in Vancouver, Florida International University in Miami, and Nova University in Fort Lauderdale, as well as Journalism. He provides understanding of how laws and regulations are written to this endeavour. He's now working on a novel and film about the world of poker. John and his wife, Jeannie Deininger, live in Fort Lauderdale, Florida, with their two shih tzus, Mookie and Riley.