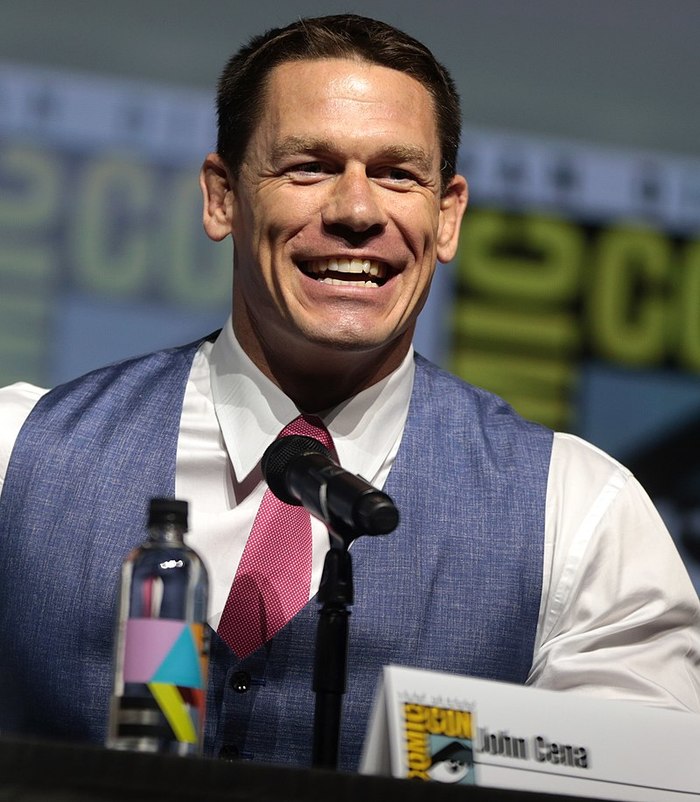 John Cena is a #1 New York Times bestselling author, multifaceted entertainer, and dedicated philanthropist. He is a longtime WWE superstar, and his films include Ferdinand; F9, the next installment of the Fast and the Furious series; and The Suicide Squad and its spinoff TV show, Peacemaker. Inspired by Richard Scarry--one of his favorite children's book creators--Cena is the author of the Elbow Grease series of picture books and Do Your Best Every Day to Do Your Best Every Day. Valeria Petrone is an award-winning illustrator. Her numerous picture books include Red Truck, Blue Boat, and Yellow Copter (all by Kersten Hamilton) and a series by Gianni Rodari (Edizioni El). She does editorial illustration for newspapers and magazines as well as advertising and anima- tion. She also pursues a career as a painter, and her artworks have been exhibited in Italy and abroad. She lives in Milan, Italy.